Over the the last few quarters there has been little or no change at the top of the list of of the Asia Pacific region’s largest operators. China mobile is still the number one and is still by far the largest mobile operator in the world, with the best part of 300M customers as at December 2006. However, this is not to suggest that the Asia Pacific mobile market is anything other than highly dynamic – five of the ten largest companies in the region were not in the top ten last year and two were barely in the top 20.

The main difference between this year and the end of 2005 is the appearance of no fewer than five companies from the Indian sub-continent, four of them from India itself.

Finally, tenth place is taken by Pakistan Mobile., which now has 22.49m customers. It too moved up seven places during the year, but added slightly less to its market share in the process than Hutch.

What of the rest of last year’s list? The sub-continentals have relegated them to a position outside the regional top ten and in all probability that is where they will remain from now on. SK Telecom, last year’s number six is now eleventh, AIS is down from seventh to twelfth place, Smart has fallen from ninth to 13th and Softbank, the former Vodafone Japan, has collapsed to 16th, after tenth last year. Proportionately, the largest losers were SK and Softbank, which now account for 45bp and 37bp less of the regional market than they did last year.

We should point out here that as at the tome of writing we await with baited breath news of the effects of the Indian Department of Telecommunications mobile customer verification procedure. Preliminary figures from CDMA/GSM operator Reliance show that disconnections from unverified accounts amount for 15{9178b9e61e8b14654a1e5a761a30608268a5c8e8a905e80d0d8d33ab42c52d78} of its total base, and the numbers could be worse from the pure GSM companies. However, whilst the Indian operators may fall in the rankings as a result, the cull is a one-off, and there us no doubt that they will quickly recover the lost ground. 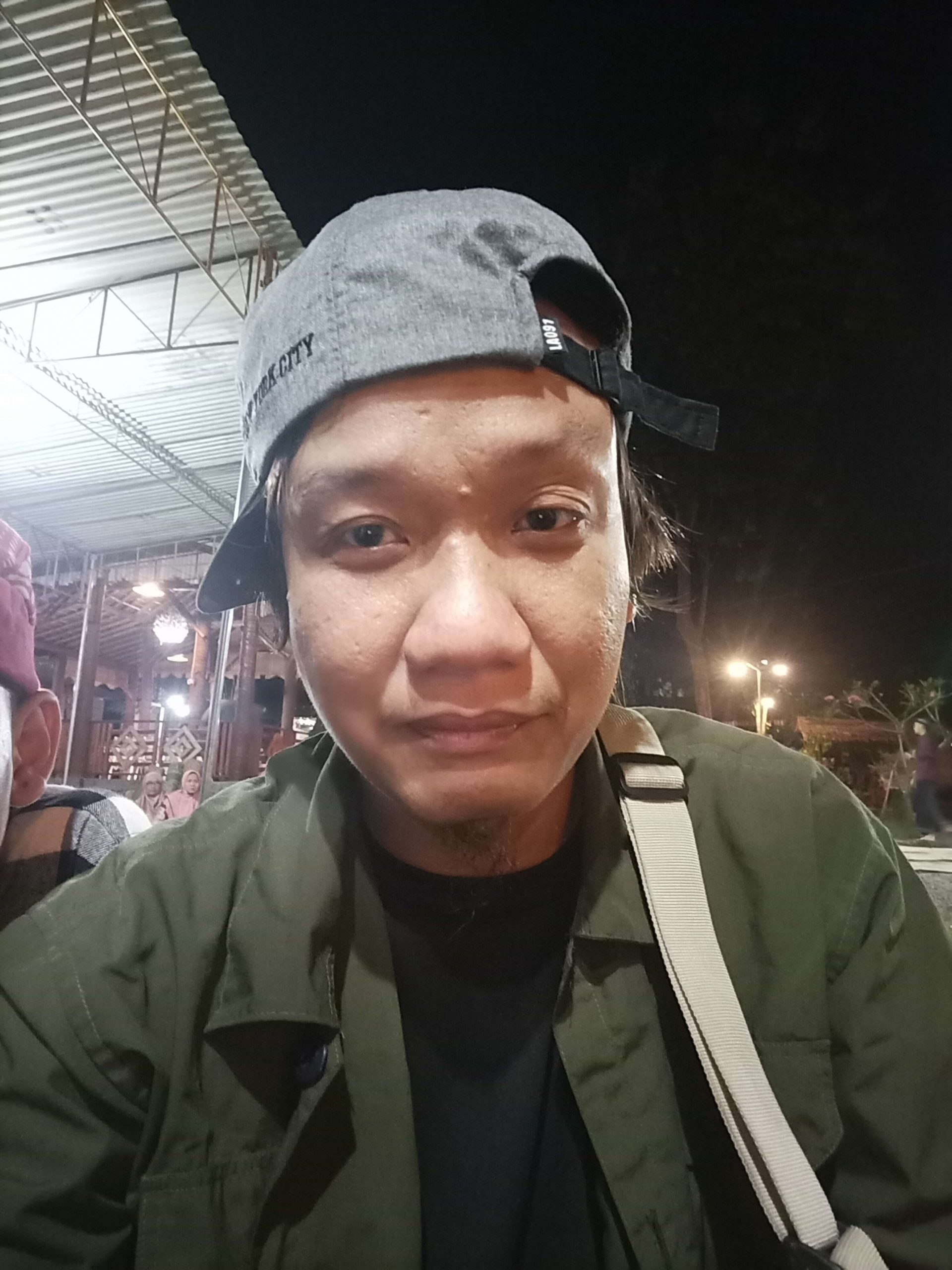